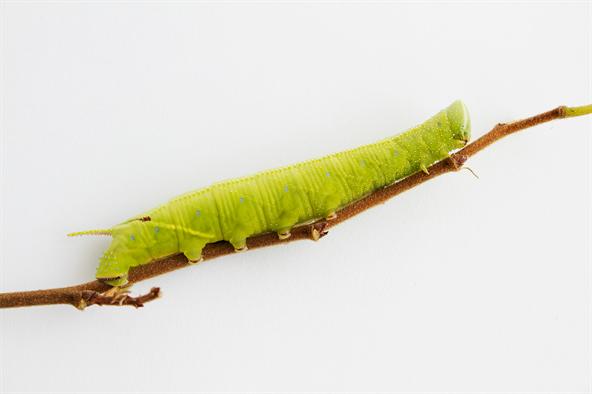 The purpose of coaching

With managers under pressure to do more with less, there is a strong focus on team and individual performance and use of internal rather than external resources. Coaching is a useful way of developing individuals' skills and abilities which in turn leads to a boost in work performance.
As evident in a research study carried out by the Institute of Leadership and Management (ILM) in the UK in 2011, coaching is gradually becoming an essential development tool for driving organisational performance. In fact, 80% of organisations surveyed had used or are using coaching while another 9% are planning to do so.
At its best, coaching addresses personal skills and development, as well as business and work skills. It focuses on the doing and being elements, not simply the knowing – which is acquired through training. Coaching is about self-awareness, personal confidence and building leadership ability, not just holding job knowledge. Essentially coaching is about encouraging people to challenge themselves rather than simply challenging people.

The difference between coaching and training

Training is about the effective transference of knowledge or the development of a new skill. The learning process is driven and controlled by the trainer, and the success of training depends on the competence of the trainer and the aptitude of the trainee for the subject being taught.
Coaching is a facilitative process with an emphasis on unlocking capabilities through guiding and structured questioning, rather than on teaching or instructing. Sessions are primarily driven by the needs of the coachee. These are identified through a series of questions and are aimed to explore the coachee’s skills, abilities and challenges. Coaching should not be seen as a remedial tool to correct underperformance, but as a tool for achieving a high performance culture.

Why organisations use coaching

There is broad consensus on the benefits of coaching, both on the level of the organisation and the individual. Even out of the organisations surveyed, 93% of those that have never used coaching, were still able to list some benefits.
The advantages associated with coaching are improved business knowledge and skills in specific areas, improved communication and interpersonal skills, leadership and management, conflict resolution, personal confidence, attitudes and motivation, management performance, as well as preparation for a new role or promotion.

Fit to be a coach…or are you?

Coaching is a management skill that people have to work on and improve. This calls for training, experience, ongoing development and support. Many organisations expect their own managers to provide coaching in the majority of cases, however being a manager does not automatically make someone a good coach. Encouraging managers to coach others in the organisation, without suitable support or coaching development, may restrict the effectiveness that a well-executed coaching session can provide. Mdina International can support leaders within your organisation through their specialised coaching services, and may train your managers to become exceptional coaches, through an accredited ILM Level 5 Diploma in Coaching and Mentoring, carried out conjointly by Mdina International and the Academy of Business Leaders.
ILM carried out telephone interviews with learning and development managers at 250 large organisations in the United Kingdom in February 2011, to investigate the extent to which organisations are embracing the development practice of coaching.
Article adapted from document: Institute of Leadership & Management: Creating a Coaching Culture 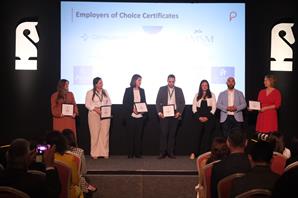 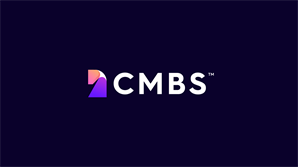